It is short for “electronic sports”, which is used to describe competitive gaming,
as it is a tournament where audiences can enjoy watching the games and be involved.
In the late 90's when internet started to spread, battle games started to evolve.
At the Asian Indoor Games run by the Olympic Council of Asia, they have acknowledged eSports as an official sport starting 2007.
In Japan, it is said that 2018 was the initial year of eSports as it was nominated in "buzz-words-of-the-year” contest
which lead to a great market expansion and recognition. 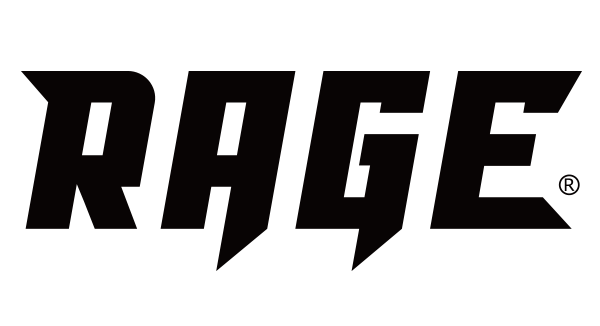 Manages offline events and professional league as an eSports brand.
RAGE was founded in 2015 as a mixture of next-generation eSports tournament and entertainment through the collaboration of CyberZ, Inc., Avex Entertainment, Inc., and TV Asahi Corporation.
Our RAGE events has reached over 100 thousand visitors after 2017.
With visitors and viewers altogether, it has grown into the largest eSports event in Japan.

By utilizing the knowledge gained from CyberZ's eSports division which was founded in 2015, we offer branding strategies, sales promotion and content development, operating and management, and tie-up with pro gamers related to eSports.

A free app/website users can enjoy streaming by themselves and watching broadcasts of game commentary and game play videos of various streamers including famous gamers.
Other inquiries include streaming eSports tournaments and original shows.
We own one of the largest studios specialized for eSports in Japan, with the latest equipment to create shows. 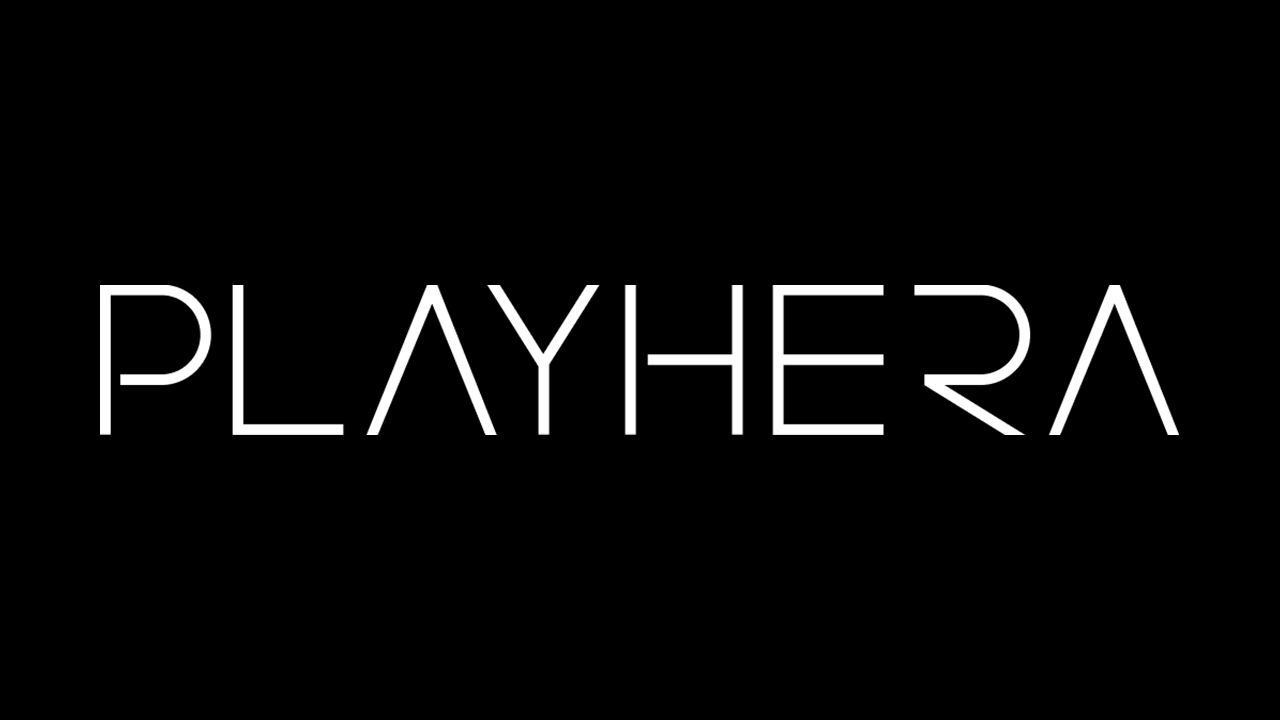 PLAYHERA is a gamers' social hub and global eSports platform, where players can connect and compete for prizes in online tournaments.